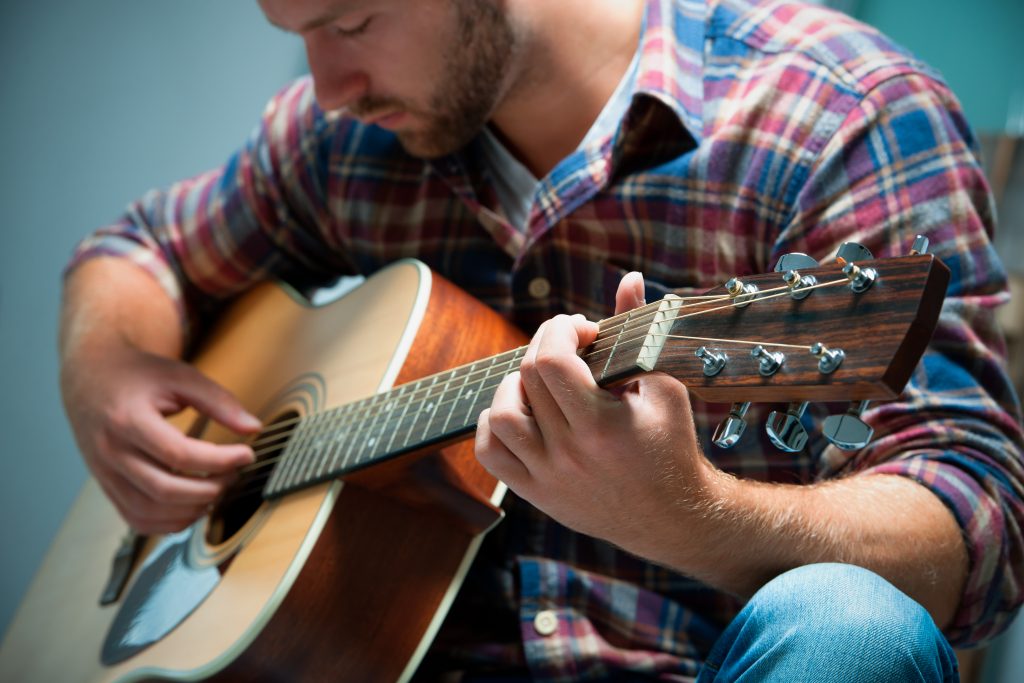 One of the most complex techniques on a six-string guitar is the method of producing chords to a barre. When receiving a game, the index finger is pressed parallel to the fret and clamps simultaneously from two to six strings on the neck of the guitar. There is a small barre, in which the index finger clamps between two and four strings of a chord and a large barre, where five or six strings are clamped simultaneously. The numerals, put up with written or schematically depicted chords, denote the number of the fret on which the barre reception is performed. Thanks to the reception of the barre and quartet instrument on a six-stringed guitar, you can take six sonorous chords almost all over the fingerboard playing in all keys. Due to this, the six-string guitar is so popular all over the world.

The guitar deck should be positioned vertically on the floor. Putting the barre when properly seated is much easier. The left hand when performing barrels should not be bent at the wrist, thereby causing excessive tension in the hand. Nylon strings are desirable, during the clamping of which there are no painful sensations and faster achievement of the result of setting the barre.

Putting the barre when properly seated is much easier. The left hand when performing barrels should not be bent at the wrist, thereby causing excessive tension in the hand. Nylon strings are desirable, during the clamping of which there are no painful sensations and faster achievement of the result of setting the barre.

Clamp the strings as close as possible to the metal fret. Please note – the index finger presses the strings of the chord almost on the fret. In this place, the easiest way is to clamp the strings to perform reception barre.

The index finger of the left hand, clamping the strings while receiving the barre, presses them flat, while the other three fingers remain definitely free for the possibility of setting the chord. If you take the edge of the barre with your finger, then the other three fingers will simply not be able to gain that particular freedom that is so necessary.

It should be noted that if you put the barre with the edge of a finger, some strings do not sound due to the configuration (shape) of the index finger. A lot of newbie musicians starting to learn reception barre really thought that putting barre does not work only because they have an uneven (crooked) index finger and they with a furious effort pressed them in the middle of the fret not realizing that it was necessary to unfold a little palm and squeeze a finger flat almost on the metal threshold itself (fret). When clamping the barre, note that the tip of the index finger only protrudes slightly beyond the edge of the neck. It must tightly press all the strings while the thumb on the back of the fingerboard is somewhere at the level of the second finger pressing and as if creating a counterbalance to the index finger.

Try to put your index finger, clamping the barre and look for the position at which all the strings are voiced. When putting chords to the barre, try to keep the phalanxes of the second, third and fourth fingers not to bend and, like hammers, pinch the strings on the neck of the guitar.

Do not expect that you will succeed quickly

To achieve the result, you will have to train, looking for a stable performance and a full feeling of contacting the fingerboard and a comfortable position of the fingers. Do not try too hard and do not be zealous if your left hand starts to get tired, give it a rest – lower it down and shake it, or even just set the instrument aside for a while. Everything takes time, but if you connect your head to the training, the process will speed up many times. Play Am F E Am | Am F E Am |, when the barre is not clamped permanently, the hand does not have time to get too tired and the palm does not lose its elasticity in the process of playing chords. 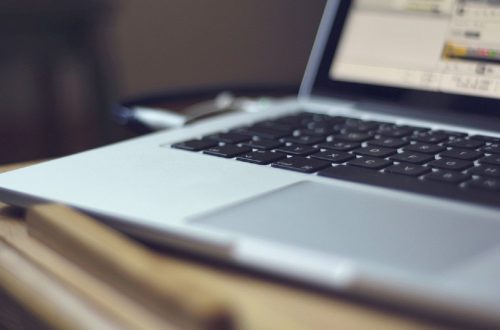 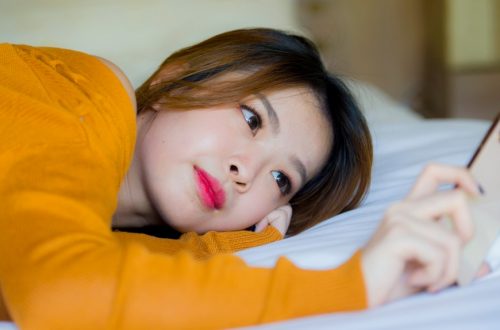 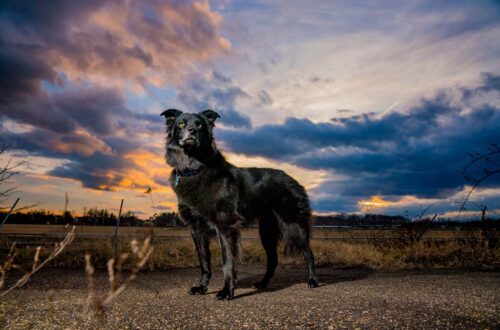 What is a pet portrait