Vagrant is a great tool from HashiCorp, ensuring the continuity and efficiency of the software development process. It allows rapid deployment and configuration of development environments from ready Vagrant Boxes, ensuring any developer can replicate the production environment on their machine. It also has a Docker provider feature, granting it even more operational flexibility. What is Vagrant Docker provider and how to use it best?

Vagrant operates Virtual Machines (VMs), which work on any OS atop a hypervisor layer. Within the limits of the VM, Vagrant can help emulate any production environment conditions — any OS, any set of drivers, libraries, binaries, and software of any versions. Therefore, it is great for bug fixing, when the conditions of the production environment differ a lot from the configuration of the development environment — which is almost always the case.

Vagrant can work with various providers, serving as building blocks for the virtual infrastructure. VirtualBox is the default choice, but Docker provider was also added to Vagrant some time ago. Therefore, Vagrant VM can be used as a base host for Docker containers, thus enabling a smooth transition from server-based legacy infrastructure to a modern, cloud-based infrastructure operating Docker containers on Kubernetes clusters.

What are both Docker and Vagrant good for? Read here:

They are great for isolating apps and processes for the purposes of development, bug fixing, feature development or splitting the monolithic app to microservices. However, there are several differences in their modus operandi:

Conclusions on what is Vagrant and Docker

Thus said, Vagrant VMs are a great choice for delivering software development environments, while Docker containers are a secure and efficient way to run the apps in production. We hope you now know what is Vagrant and Docker and where to use each of them best! 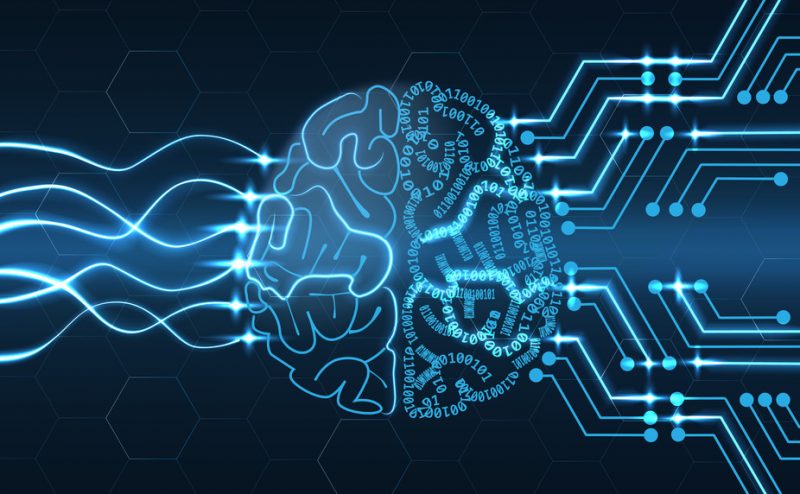 How Artificial Intelligence Is Changing Art 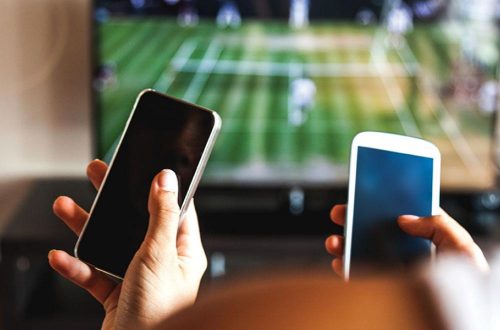 Sport betting systems it is 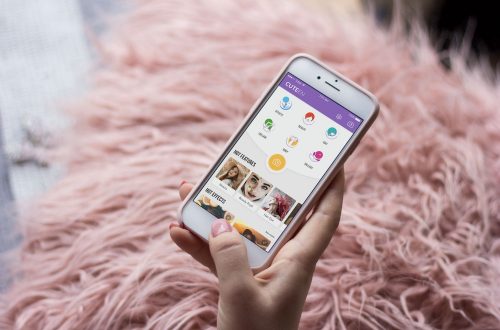